The Historic Breweries of Duluth & Superior 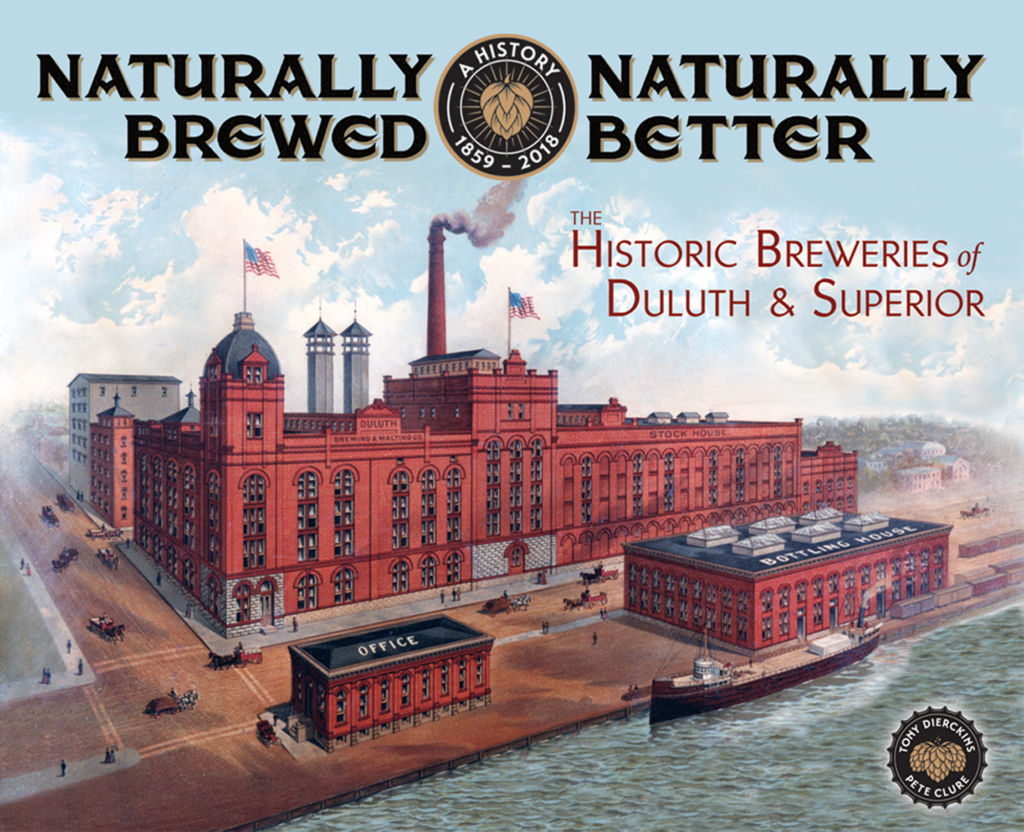 Download the PDF file.
← Will to MurderDuluth: An Urban Biography →